In honor of the 70th Anniversary of the Liberation of Paris, Atout France – France’s only state tourism development agency, are promoting, not only the June 6th holiday but events throughout this summer.

From February through August, exhibits and tours will hail the landing of Allied forces on the beaches of Normandy with due splendor and emotion. The anniversary symbolizes the freedom and communication between, not only Americans and the French but another 16 countries and the support of 28 others.

The tourism agency held a press event this past Wednesday at the Armory in New York City encouraging writers to emphasize the importance of this occasion. Events in France (especially Normandy) include a military vehicle parade, a concert for freedom, a cinema-theater show with battlefield tours, synchronized fireworks at 24 major landing sites along the coast, a military music festival and more.

If you’re a war buff or connoisseur of military history, visit Atout France to pick out a program filled with heritage sites, museums and memorials. 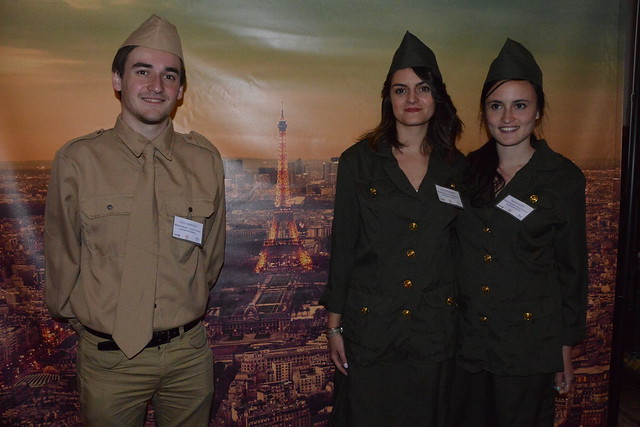 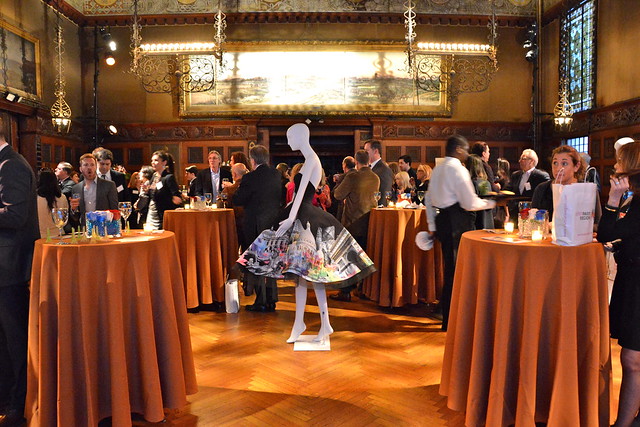 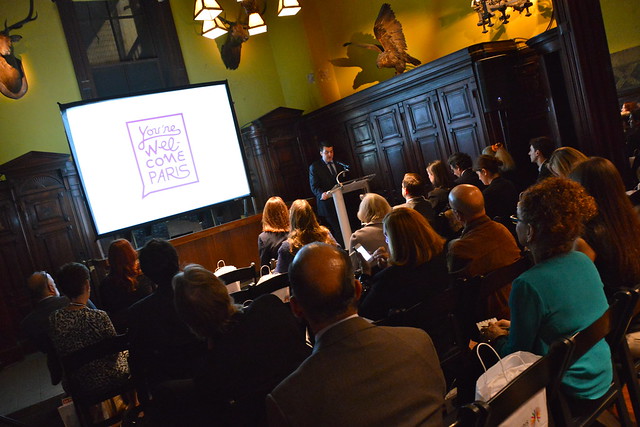 The only thing domestic about me is that I was born in this country. Now, lets TRAVEL!
Green River Festival! Today’s the Last Day to Get Early Bird Tickets! Street-stalking in NYC