Hosting Russians is an enlightening opportunity

For the last few weeks, I’ve hosted a young, diminutive, digital media journalist from Tula, Russia by the name of Kseniya or ‘Susha’ for short. She just left on Sunday and already I miss her.

Her visit was part of an annual government-sponsored program called Open World that fosters greater understanding between societies by focusing on mutual interests that are non-political in nature.

Susha is the leading editor of Tula’s most popular news website called MYSLO. She was most interested in visiting Capital Region media outlets so a number of outlets: the Times Union, WRGB, Albany Business Review and Overit Media; along with dozens of Tech Valley businesses, took time to entertain the curious editor with facility tours and one-on-one instruction. 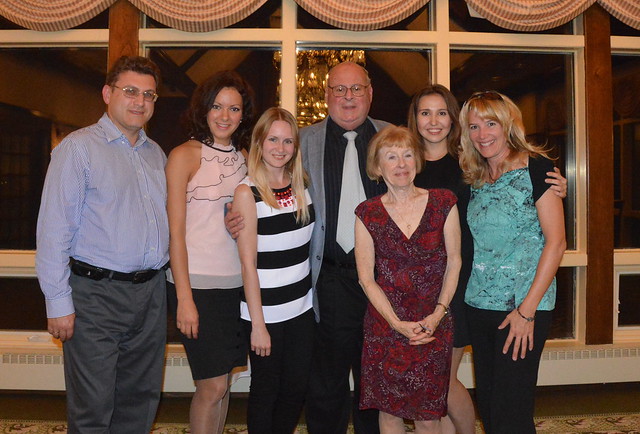 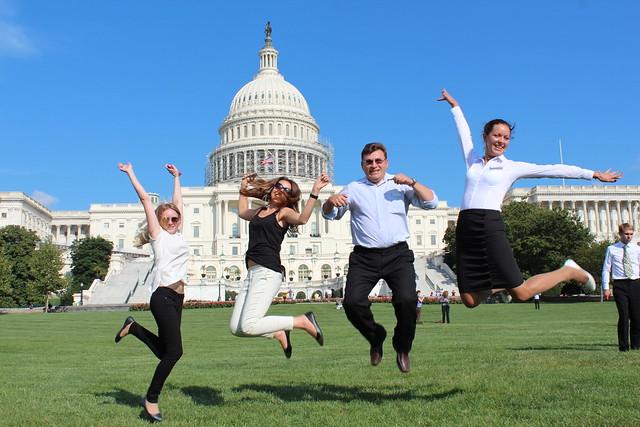 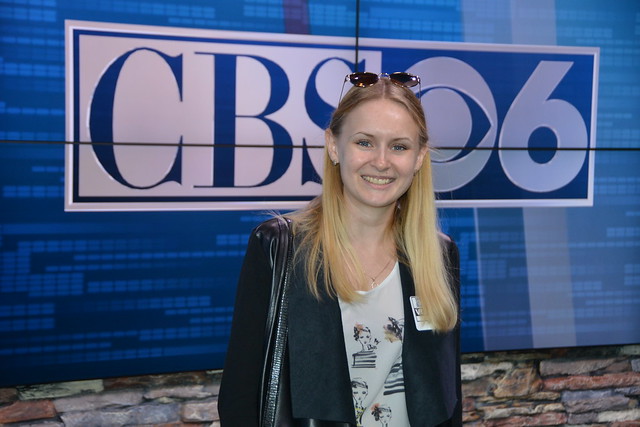 It’s a legitimate question to ask Susha how others feel about events happening in Russia. Americans, naturally, want to discuss the Ukraine crisis or the annexing of Crimea or President Putin. The ATA wisely steers clear of political affairs but, social, economic and environmental issues are equally important, so, I ask.

Susha, not unlike the professionalism expressed by many educated Russians, knows how to calculate a diplomatic response; no doubt in an effort to prevent trouble with the status quo. Unlike the broad solidarity of most Tulans – 95% support where the country is heading, she admits that she’s not as optimistic.

First of all, a long tradition of state censorship on self-expression (getting more emphatic every day) often leads to reporters being fired and/or misinformation being spread. Second, Russia’s recent embargo on imported Western food is inflating the cost of basic necessities. And, third, growing hate crimes against the LGBT is extremely troubling.

So, why the high percentage of Russian nationalism? It’s complicated but the desire for stability over change seems to appeal to the philosophical core of most. Susha also reminds me of what happened to those who demonstrated in 2012 following allegations that the presidential election was rigged. Thousands were arrested and journalists blackmailed or threatened.

Which brings me to why I host repeatedly every year. Perceptions shape opinions and it’s important to know why others feel the way they do. It’s incredibly interesting to learn about ethical and moral situations that plague other countries. Mindful of the polls, I tread lightly and try to stay as open-minded but still, as someone who values freedom of speech more than life itself, it’s hard not to become a little defensive.

But, beyond the big issues, Susha and I bonded over a love for the Big Bang Theory, Mother Nature (Thatcher Park and Central Park were both highlights) and creative web design. Give her another week here in New York State and I might have had her even enjoying a pint of pumpkin craft beer!

The only thing domestic about me is that I was born in this country. Now, lets TRAVEL!
Lazy Sunday Photo- Red Ibis Screen Full of Stuff!