Retracing Roosevelt history in the rain

Retracing the Roosevelt history takes time but much of it unfolds in nearby Dutchess County. And, thanks to the Ken Burns’ “The Roosevelts – An Intimate History” documentary that aired on PBS in September, tourism is topping out in Hyde Park. Like millions of others, I too watched (parts of) the popular 14-hour, seven-part series; taking notes of exciting places enjoyed by the greatest president in the history of the United States.

Weekends at the FDR Presidential Library and Museum are bursting at the seams on rainy Saturdays. “Oh, I’m sorry but all of our tours are completely sold out” a park ranger told us, regrettably. Instead, we were welcome to tour the grounds (had we had umbrellas) including the Rose Garden where Franklin and Eleanor are buried, free of charge. We lingered in the glass enclosed lobby of the Visitor and Education Center with just enough memorabilia, including a pictorial floor map in mosaic tile and an orientation film, to feel like we didn’t miss anything. 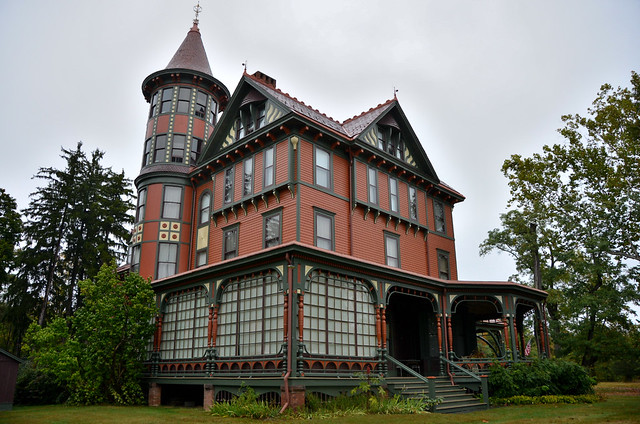 Afterwards we traveled north to the town of Rhinebeck with a stop at the Wilderstein Estate. As you might recall from the Bill Murray movie Hyde Park on Hudson, the Queen Anne style country house is where FDR’s distant relative, Margaret “Daisy” Suckley was born and lived. Matters of importance today have more to do with preservation than FDR’s romantic confidante. We crashed the tail end of an event commemorating the first phase of restoration of the 1888 Carriage House. The community raised a half-a-million dollars to save the building from collapse. There are breathtaking views of the Hudson from an expansive veranda and tours of the multi-gabled attic and dramatic five story circular tower. 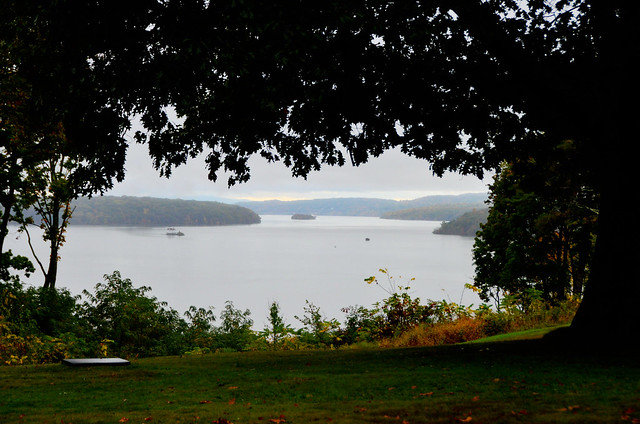 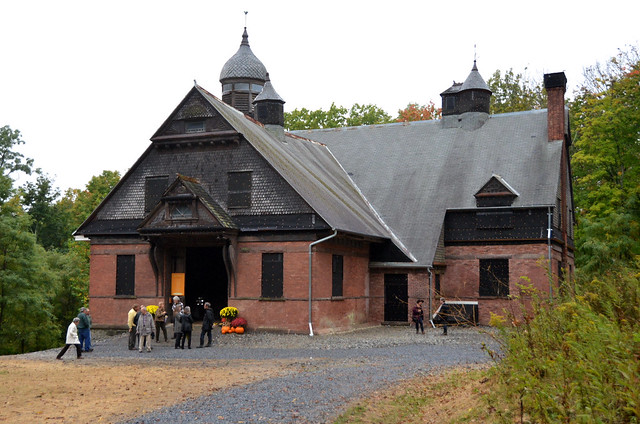 Another stop on the Roosevelt retrospective includes a modest stone house Eleanor enjoyed called Val-Kill. It’s the only National Historic Site dedicated to a first lady. Eleanor lived here from 1945, after the president passed, until her own death in 1962. Show your pay stubs from the FDR Library and Museum and the entrance fee is waived.

The Dutchess County Tourism website provides a vast inventory of more Roosevelt landmarks including: Top Cottage, the St. James’ Episcopal Church and the 1.8 mile Roosevelt Farm Lane Trail. There was no time left in our day but we’ll be happy to return.

Tip: Dry off from a retracing the Roosevelt history with a pint or two of Albany Ale XX on tap at the Mill House Brewing Company in Poughkeepsie. Remember, FDR accomplished the greatest feat of them all when he made the executive decision to repeal Prohibition!

The only thing domestic about me is that I was born in this country. Now, lets TRAVEL!
Books About Lincoln Deceive Ecstasy.