Not sure what to do for your beloved veteran next Tuesday? Having been there countless times with my stepdad, a decorated Vietnam paratrooper, I can say without reservation that West Point is the answer.

The idyllic military campus overlooks the Hudson river from what was once a strategically important position during the Revolutionary War. The fortifications date back to 1778, and West Point is the oldest continuously occupied military post in America.

Military cemeteries provide a historic connection to the past and few are as notable as this military campus. The somber burial ground pays homage to fallen soldiers and national heros, many who were West Point grads like Persian Gulf commander Norman Schwarzkopf, George Armstrong Custer (Battle of the Little Bighorn), Army Chief of Staff General William “Westy” Westmoreland and the first American to walk in space, Edward White II.

Directly behind the Old Cadet Chapel is a shiny, new, parabolic-shaped columbarium gifted by the Class of 1966. Inside the rear of the Caretaker’s Cottage Visitors Center is a helpful book with maps for grave locator assistance. May it be said, “Well done; Be thou at peace.”

Following a tour of the cannons and the great iron chain, head to a nearby town called Cornwall-on-Hudson to enjoy dinner set in an original 1897 savings bank called The River Bank Bistro. The restaurant opened under new ownership this past Mothers Day. Share generous portions of their Wild Mushroom Flatbread appetizer followed by the Lobster Mac And Cheese entree. Top it off with an eight-ounce glass of pumpkin beer. 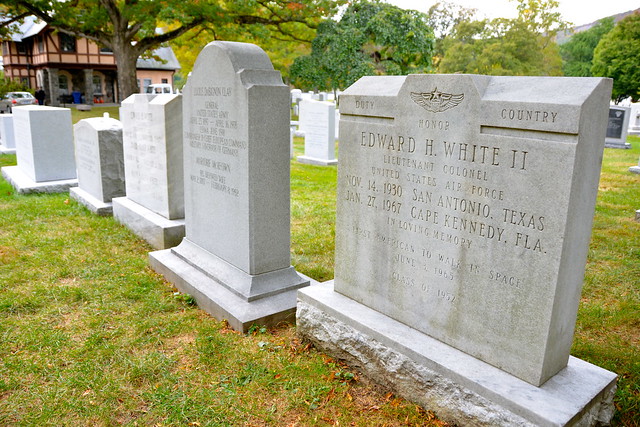 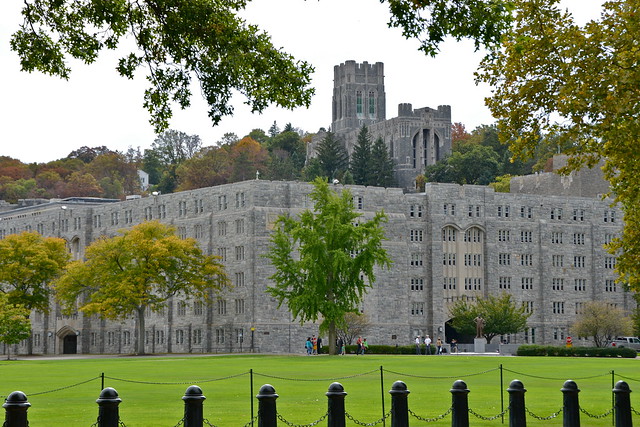 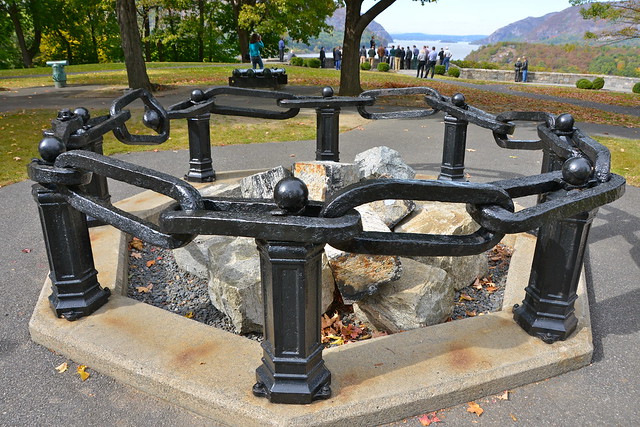 The only thing domestic about me is that I was born in this country. Now, lets TRAVEL!
Firewood Ain’t Cheap Nor Plentiful Round these Parts Quotes from Notables in the Business World