Superstars support the Walkway over the Hudson

The Walkway’s impact on the community has grown immensely since opening in 2009. Last night, the popular tourist destination hosted their annual fundraiser to help build a visitors center for 2015.

In attendance from Ulster and Dutchess counties were 450 long-standing and relatively new supporters of the longest pedestrian bridge in the world.

Appropriately dubbed ‘Starry Starry Night,’ the fundraiser was especially grateful for a surprise visit from one of t.v.’s biggest stars, Martha Stewart. The celebrity author lives in nearby Bedford and attended the event with Dr. Lucy Rockefeller Waletzky, chair of the New York State Council of Parks, Recreation and Historic Preservation.

My guest didn’t stir the crowd like Martha but birthday girl, Nola Royce, had an equally engaging time.

Crowds gathered at the silent auction tent to bid on popular items while a trio of musicians played jazz favorites. A responsive cuisine staff refilled plates with fresh hors d’oeuvres and topped off vino glasses. Just in time for the High Holidays, savory cuts of brisket were passed out on small plates.

Following presentations honoring Dutchess County Executive Marc Molinaro and Ulster County Executive Michael Hein, the event culminated with a fireworks display from the walkway. The cloudless sky provided a group of local astronomy hobbyists the opportunity to describe constellations to curious guests. Nola and I peeked through a high-powered telescope to admire Perseus.

Plates of miniature banana and chocolate cupcakes awaited us leaving the bridge. We slipped a handful into empty coffee cups for the ride home, half tempted to instead spend the entire night gazing up into the celestial heavens of September. 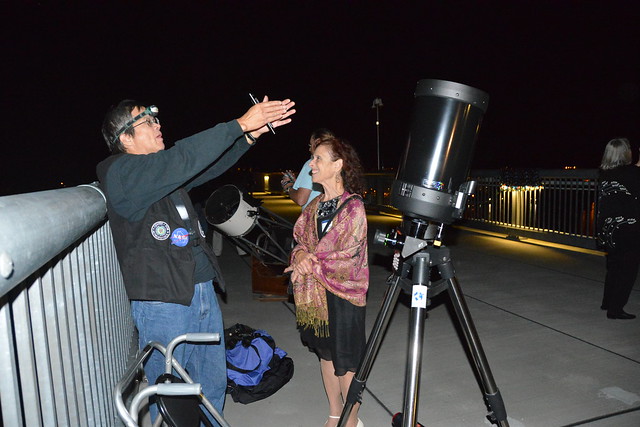 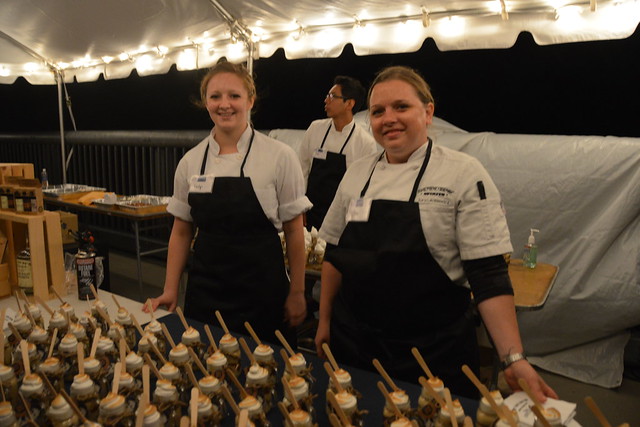 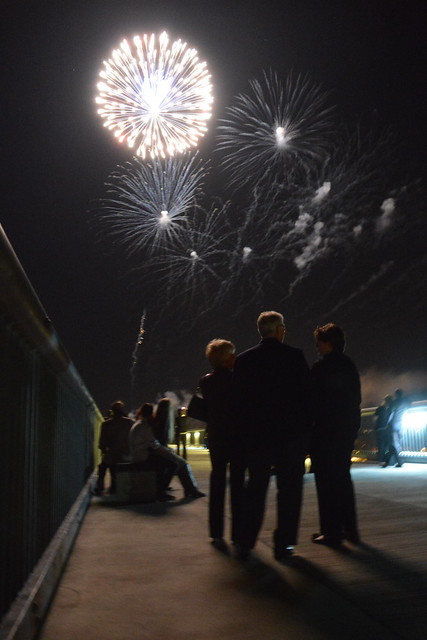 The only thing domestic about me is that I was born in this country. Now, lets TRAVEL!
Finding a Permanent Home The newest celebrity sighting in Roxbury, NY: a rat!