Why I Live In the Valley: It’s All at the Green River Festival! 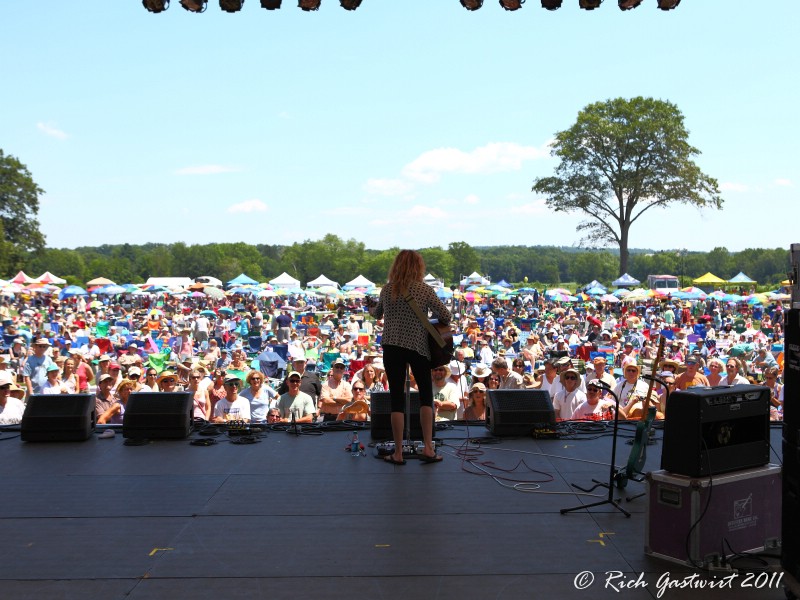 We waited with baited breath on a busy Monday morning when we both had to get out the door–but it was April 1 and it was time for the annual announcement of the line-up for this year’s Green River Festival on July 20-21.  As they began announcing the names, I said huh?  But then again, I had already bought tickets so I knew that no matter who was playing, it was going to be a fantastic time, like every other year I’ve gone.

Brandi Carlile and Gogol Bordello aren’t exactly the star power I was hoping for.  But that’s really what’s great about the festival. Because  as a Valley music lover, I’ve come to appreciate Jim Olsen’s incredible knowledge of music, and I know that he spends all year finding these acts.  So even though I’ve never heard of Gogol, and I have only a few times recalled hearing a Brandi Carlile tune, I’m still happy to be putting on my calendar in stone.

I agree, Joe, I agree. Here’s the line up for this year. You can get tickets (a few are left) for just $70 for two days at www.wrsi.com

Sally Ford & The Sound Outside

Pic(k) of the Week – Bright and Yellow Teal One97: If You Love Arabic Grooves, This Show’s For You